Updates on the new Town Hall building construction will be posted here. Updates are in order from most recent to least, so scroll down to see how this all began!

In the past month, our new Town Hall building has continued to develop. The exterior brick work has progressed, and the windows are starting to be installed. The sheet rock and taping are continuing to advance inside the building. 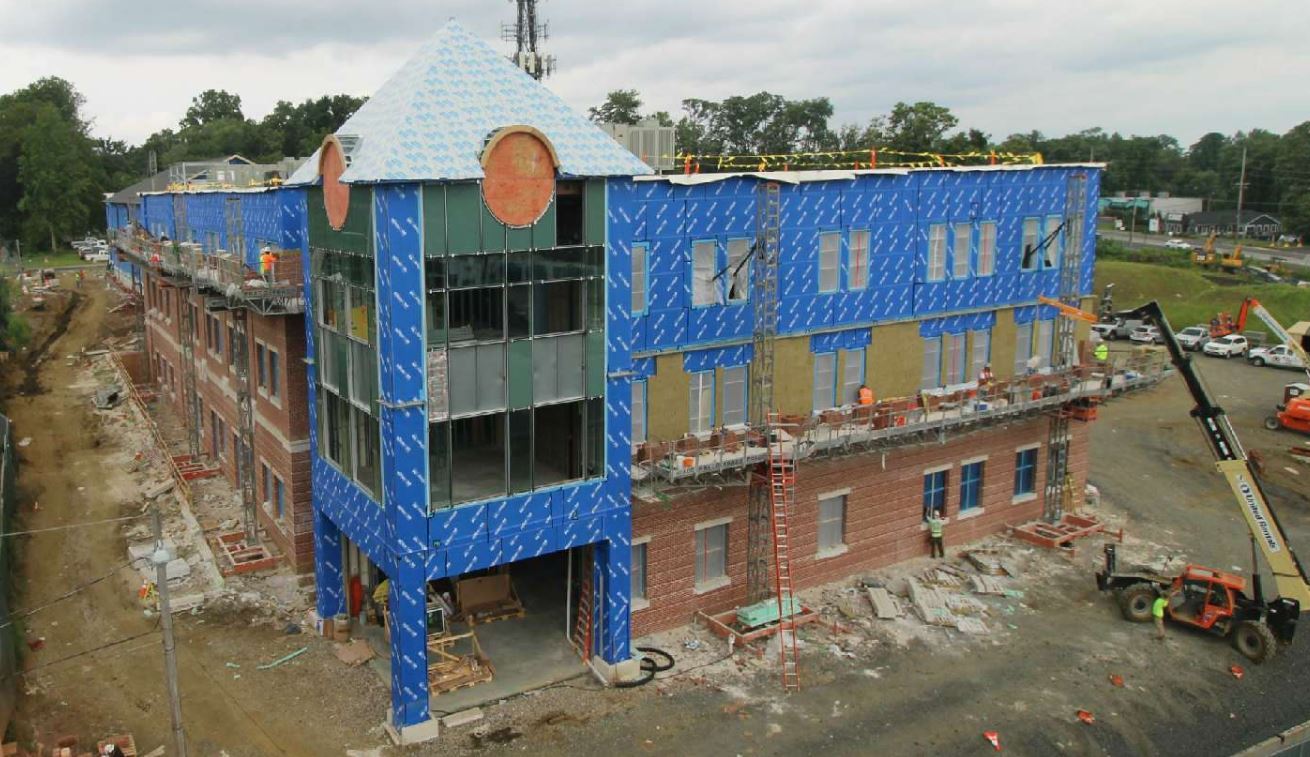 Construction at our new Town Hall building has undergone a lot of work since our last update in May. The electrical, plumbing, HVAC, and fire suppression systems are progressing rapidly, as well as the interior framing of the building.

The window openings are going to be covered temporarily so the HVAC system can start up. Exterior brick and stone work is underway, and the interior wall covering is expected to begin soon. 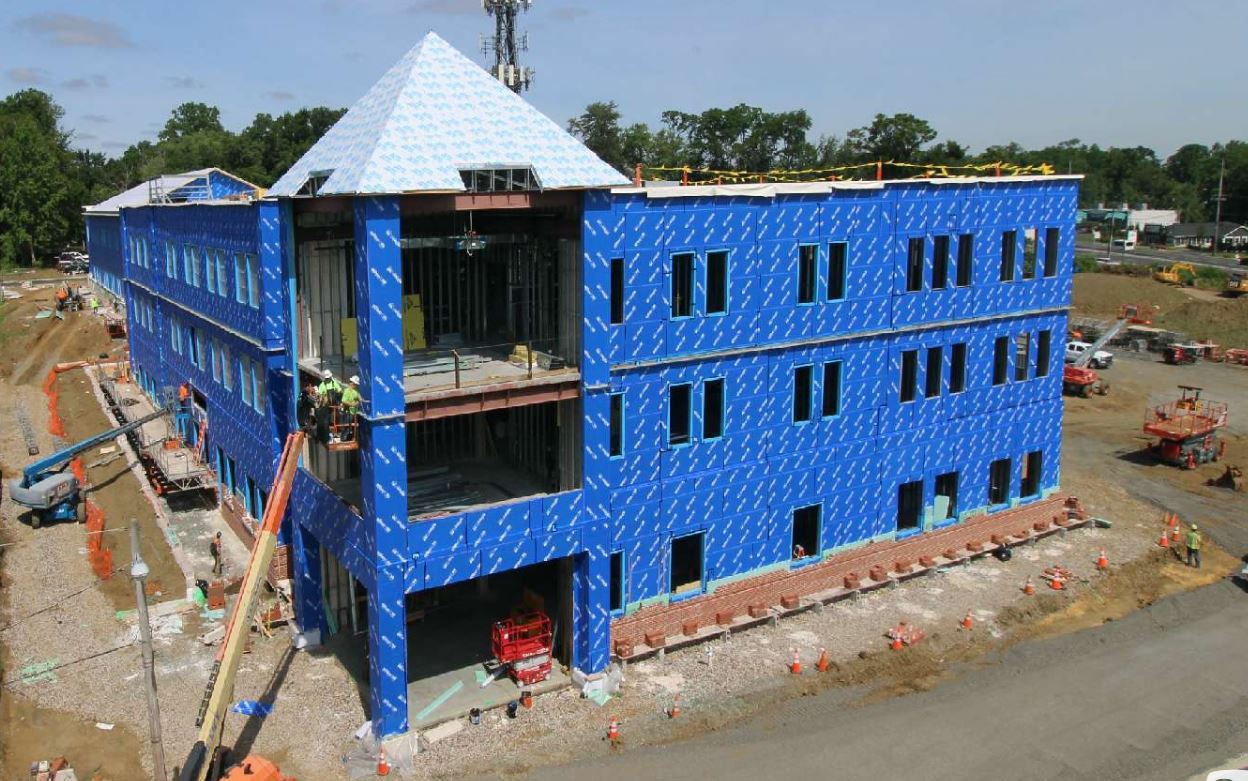 Over the course of three months, there have been many updates to our new Town Hall building that is currently being built. The roof and exterior steel are almost complete and the exterior sheathing will be finished soon. The police parking area, curbing, and base paving are also completed.The interior walls, HVAC system, and sprinkler system are currently in progress. Exterior brick work is next. 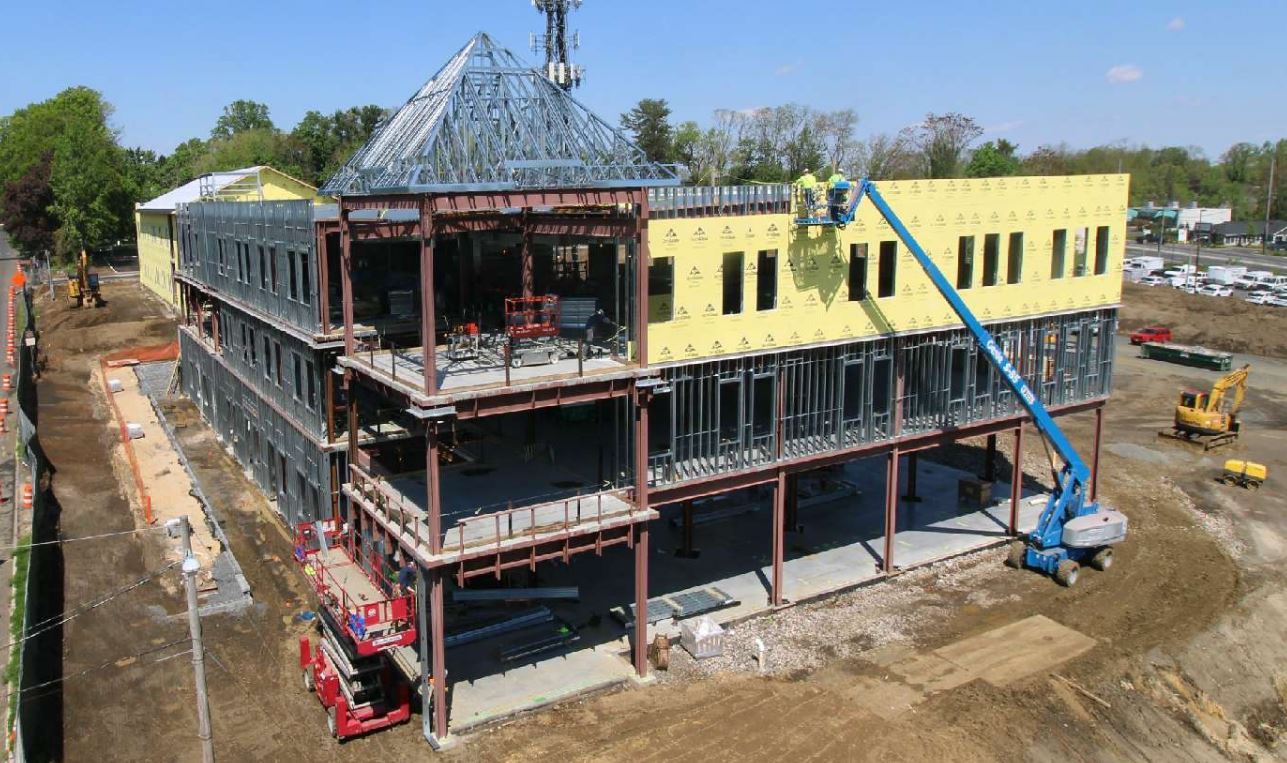 A time-lapse video of construction up until now. 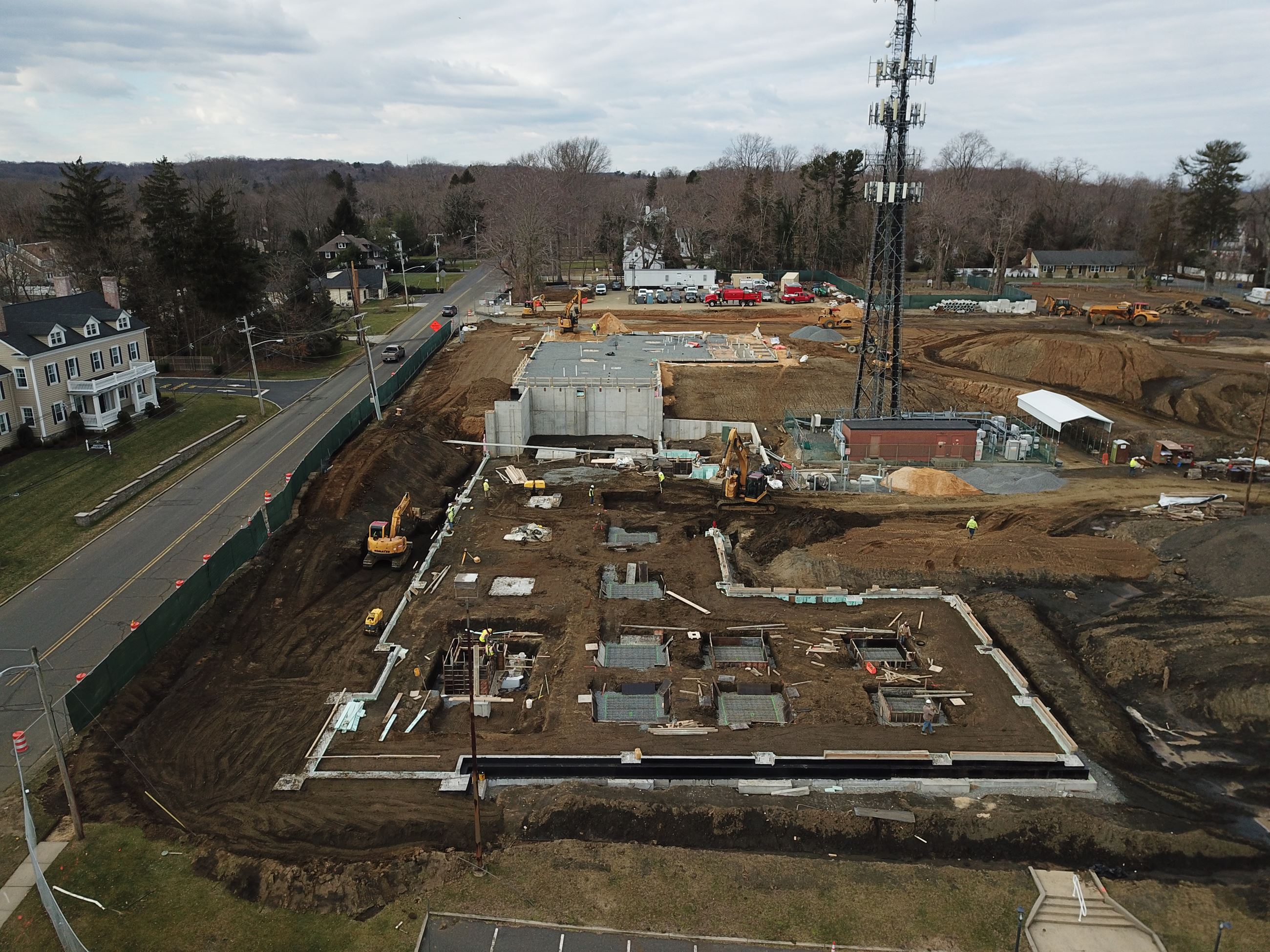 As of February 2021, the foundation and underground utility work at the new Town Hall (located behind the Police Station) is nearing completion. Site work around the building continues, including grading and storm water management piping. Underground plumbing and electric is also in progress. The slab floors are the next item scheduled to be completed, weather permitting. The next major phase will be delivery of a crane and construction of the steel structure starting in February.The new Town Hall will be a 72,000 square foot, three-story, energy efficient facility that will consolidate approximately 55,000 square feet of operations currently located in several facilities across town. The new facility will allow the town to house most its services under one roof which will offer a “one-stop-shop” for community members to take care of business such as paying taxes, getting a passport or applying for a dog license at a single location.The new building will allow for the growth of our Township, which includes better amenities and resources, and will enable Middletown to take on a greater regional role through shared services with smaller surrounding municipalities.

NOTE: Please keep in mind that the current Town Hall (1 Kings Highway) is an active construction site. Those visiting should proceed with caution as construction vehicles are present.

CLICK HERE TO SEE PHOTOS OF THE CONSTRUCTION PROGRESS. 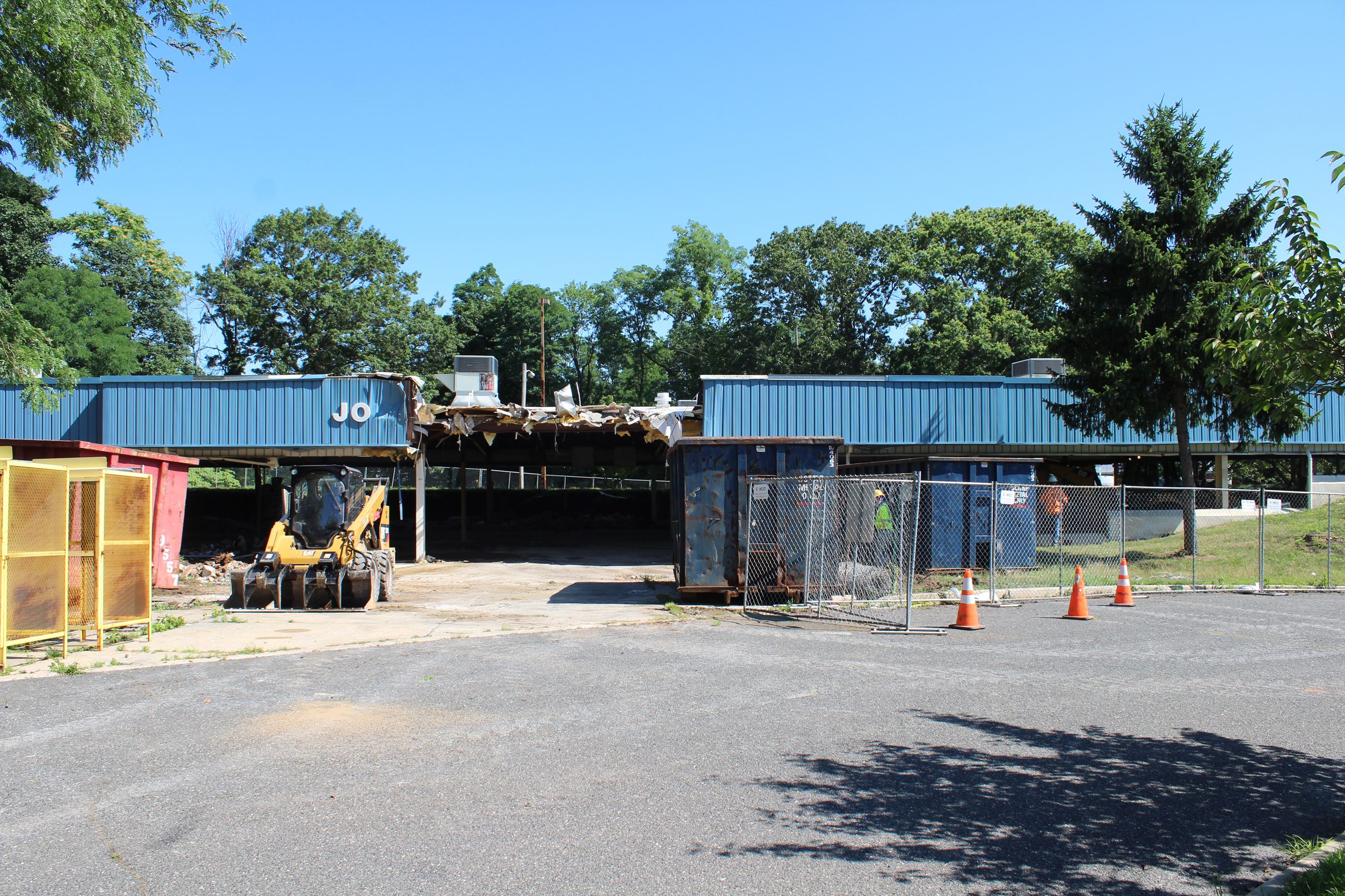 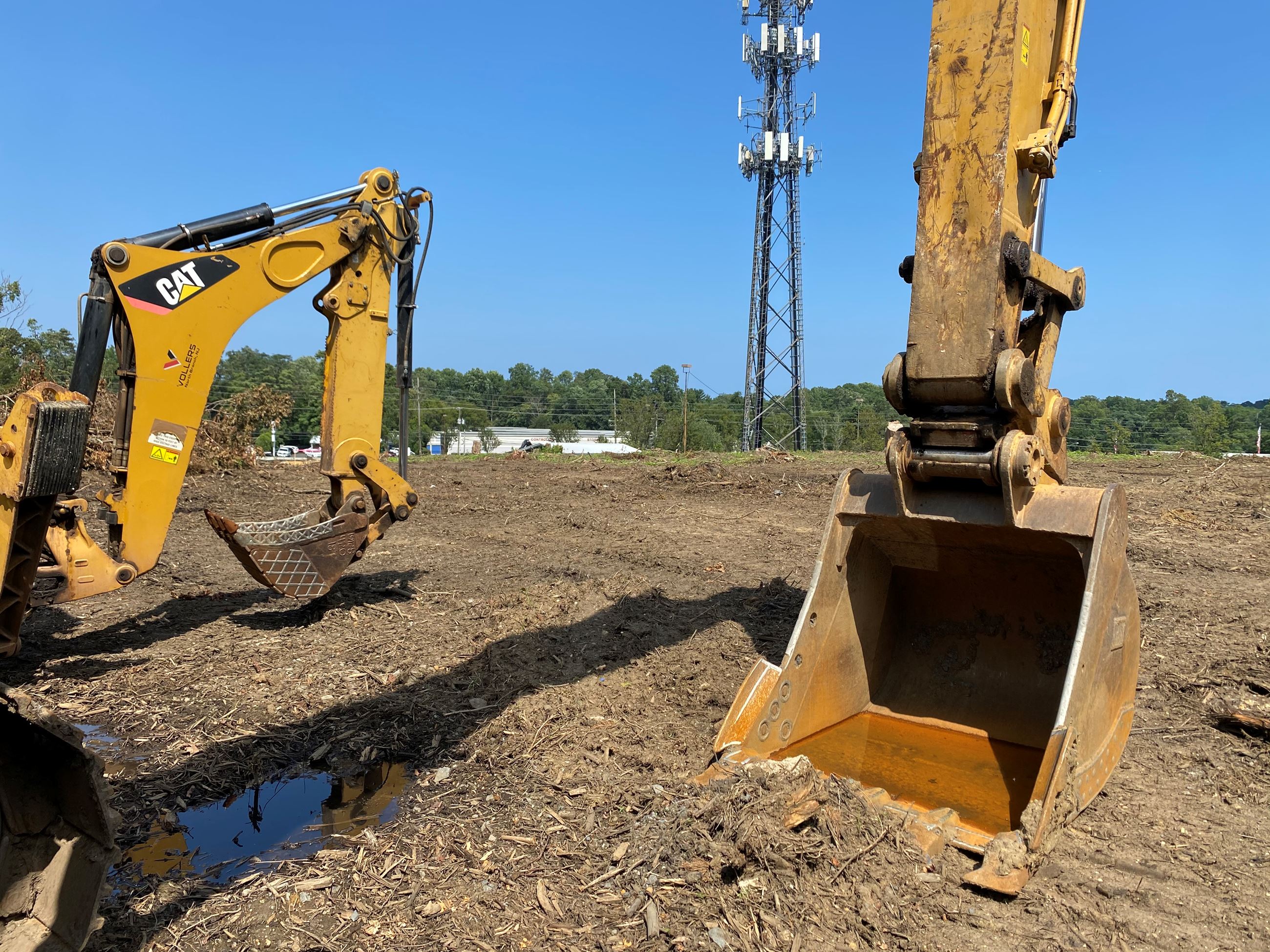 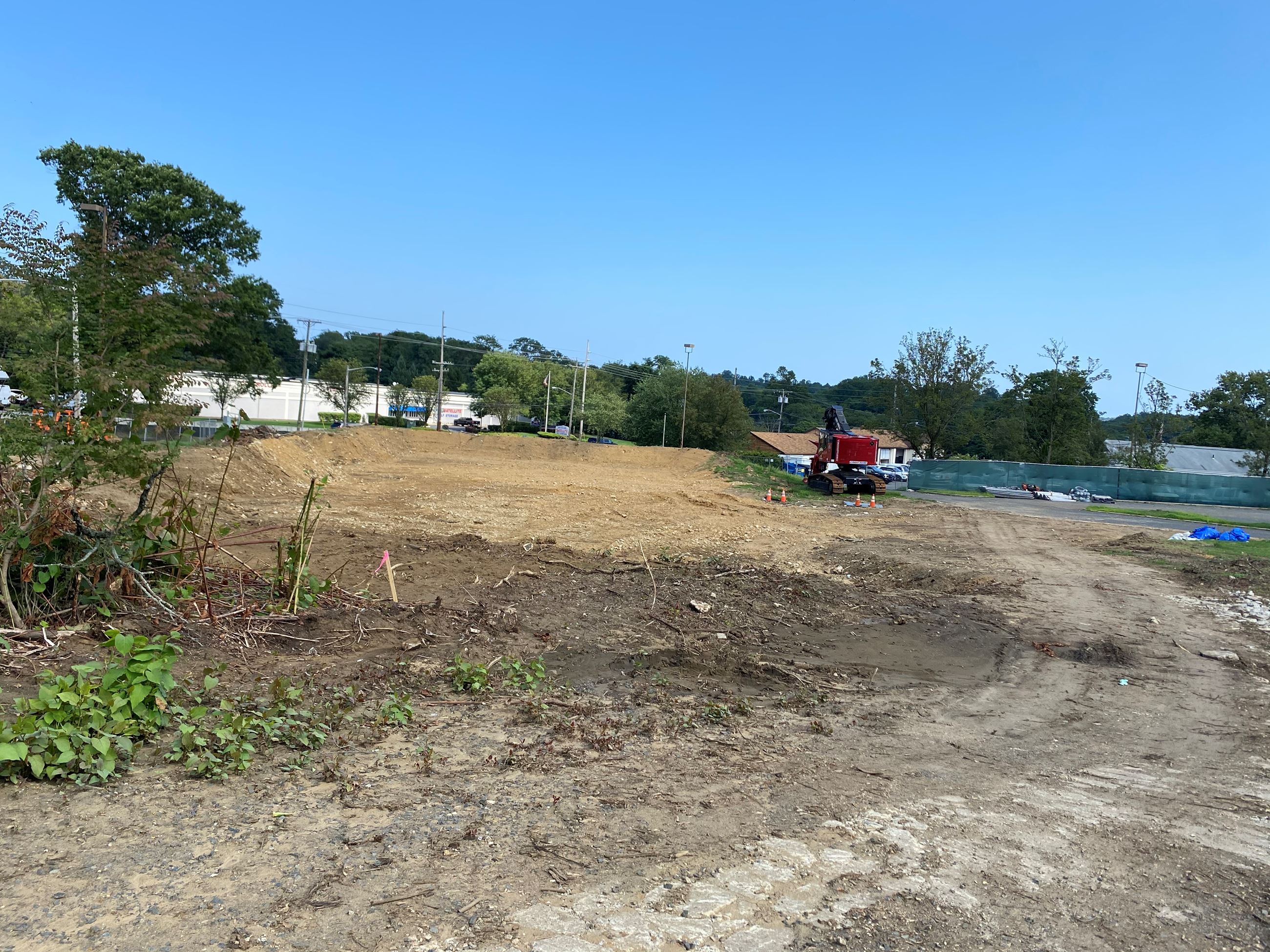 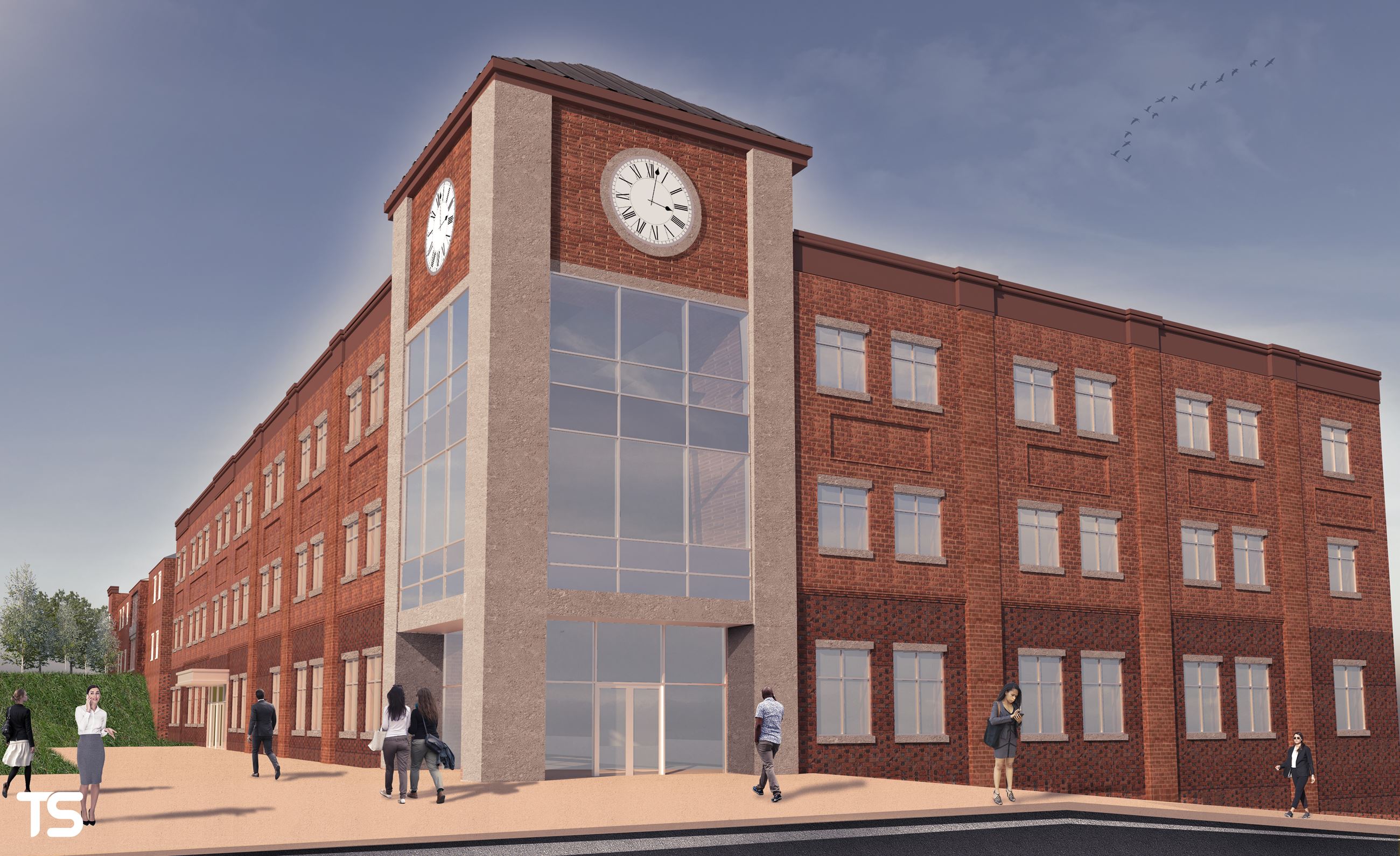 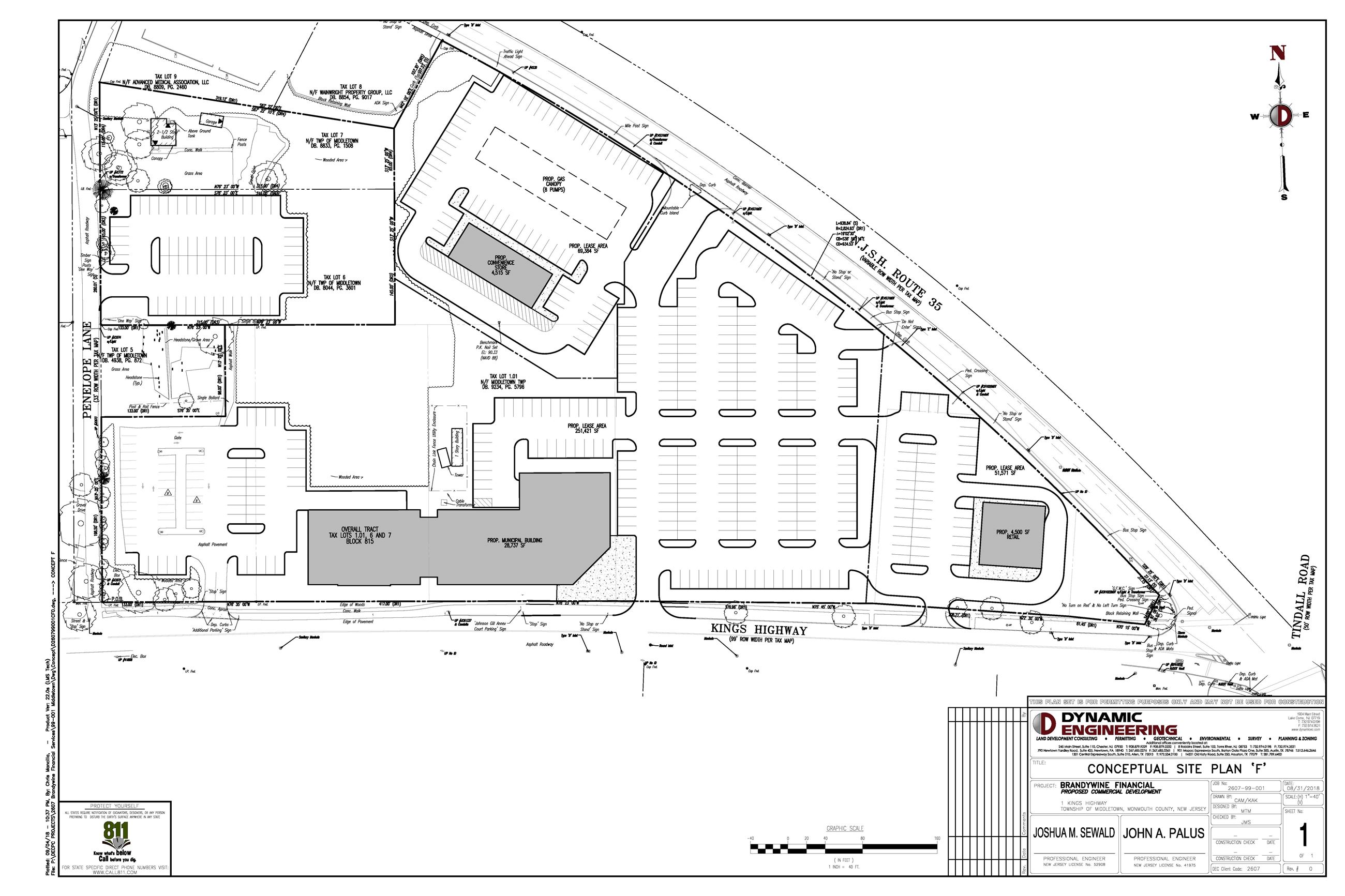 Middletown—The Township of Middletown has reached an agreement to construct a new Town Hall for a guaranteed maximum contract price through a capital sale leaseback under which the Township will incur no new debt and instead make annual lease payments for thirty years. The entire cost of the project will be privately financed by the Township’s designated redeveloper.

“A lot has changed in Middletown in the last 60 years except for our town hall, which has undergone piecemeal renovations over decades creating a number of significant problems that can no longer be ignored,” said Mayor Kevin Settembrino. “The public-private partnership we’re announcing today will enable us to expeditiously construct a new state-of-the art facility with a minimal impact on taxpayers that will be further offset through revenue generated by the sale or lease of two pad sites along Route 35.”

“The Township can no longer put a band aid on this problem; we have been subjected to litigation over ADA compliance, tort claims over working conditions, and our municipal court operations are in jeopardy over security concerns,” said Township Administrator Tony Mercantante. “A minimum of $15 to $20 million in renovations would be required to maintain or expand the Township’s existing town hall complex to make it minimally compliant with current building codes, police and court regulations.”

“We must plan for the future, including Middletown taking on a greater regional role through shared services and consolidation of smaller surrounding municipalities, or serving as a satellite facility for County services,” concluded Deputy Mayor Tony Fiore.

Click HERE to view the Project Cost Breakdown, a timeline of the Town Hall Redevelopment Process, a comparison of processes for constructing a new Town Hall complex, and a snapshot of Middletown from 1960 to present.