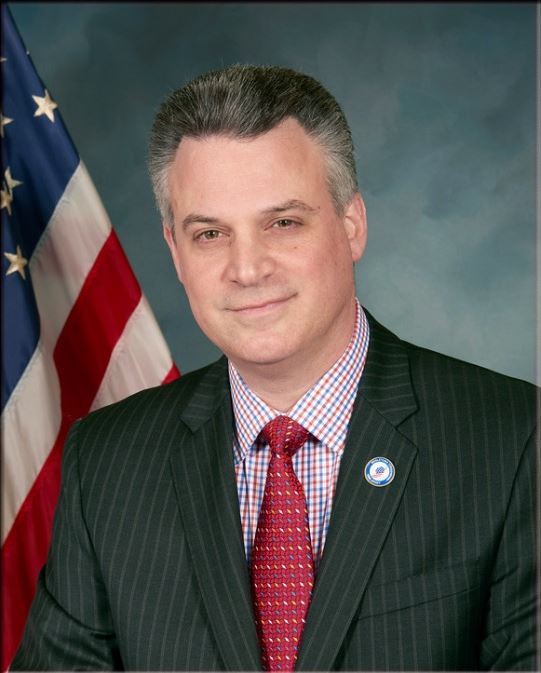 Prior to moving to Middletown, Mayor Settembrino served as a Councilman in the Borough of East Rutherford in Bergen County from 1996 to 2005. Additionally, he served as a member of the East Rutherford Planning Board for 11 years. In 2002, Governor Donald DiFrancesco appointed Settembrino to the North Jersey Transportation Planning Authority for a two-year term.

Mayor Settembrino earned a Bachelor of Architecture Degree from Carnegie Mellon University in Pittsburgh, PA. He is a licensed architect in NJ and NY, is NCARB Certified, and is a LEED Accredited Professional (AP) with a focus on sustainable design. He is the founding Principal at Settembrino Architects in Red Bank, NJ.

Mayor Settembrino is a member of the American Institute of Architects (AIA) and the Lions Club International. He is proud to be involved with the Boy Scouts of America having achieved the rank of Eagle Scout.

Mayor Settembrino and his wife Rita live in the River Plaza section of Middletown with their twins Ethan and Madeleine.
Report a
Problem
Contact Us
Notify Me
Payments & Registration
[]