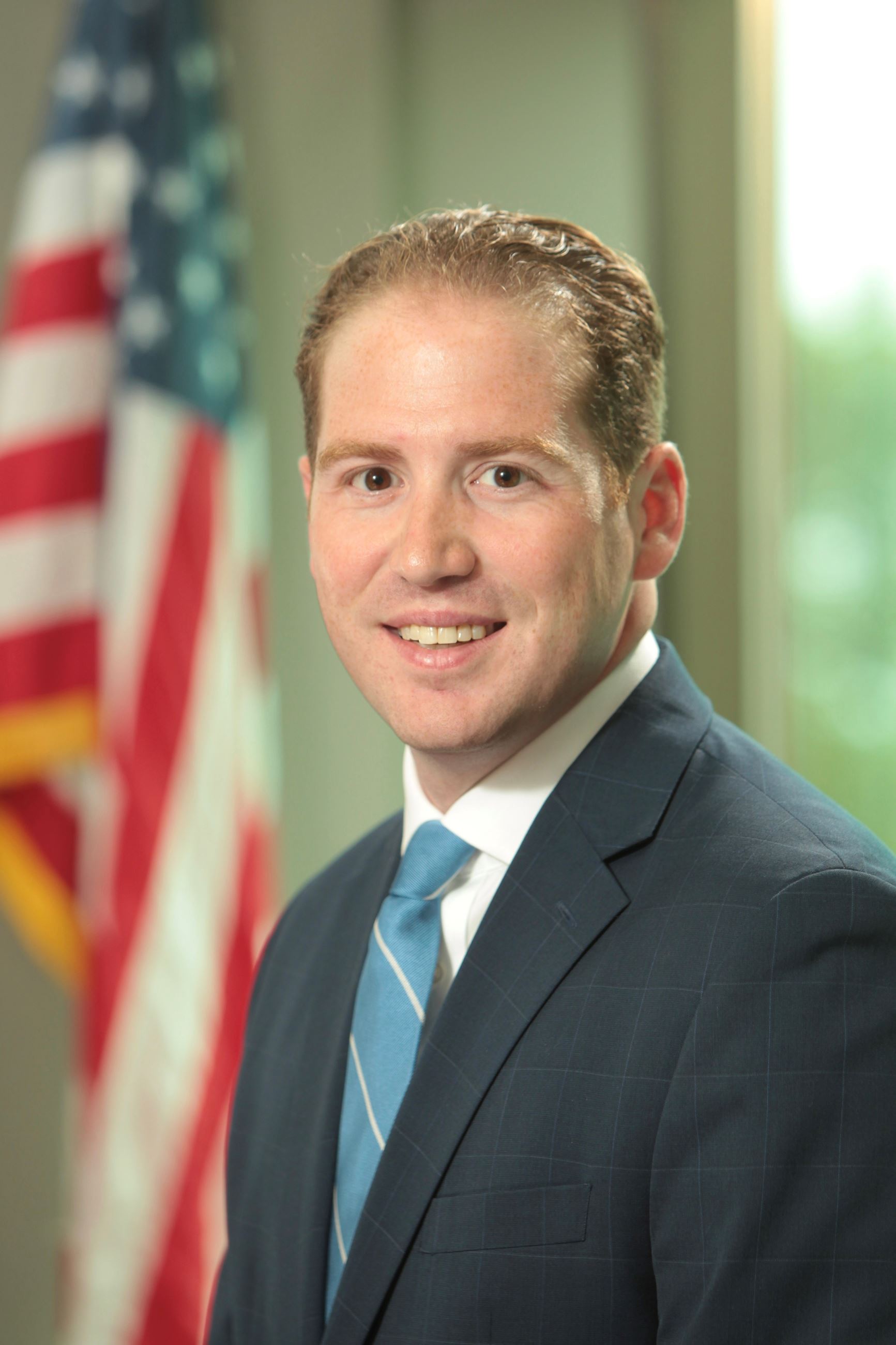 After graduating from Temple University, Mayor Perry joined the Sandy Recovery Division of Governor Chris Christie's Office coordinating recovery efforts with FEMA, the Office of Emergency Management, the Department of Community Affairs and the Department of Environmental Protection. He also served as Chief of Staff to Senator Joseph M. Kyrillos from 2014-2018.

He lives in the Village section of Middletown with his wife Alannah and their children, Reagan and Grant. 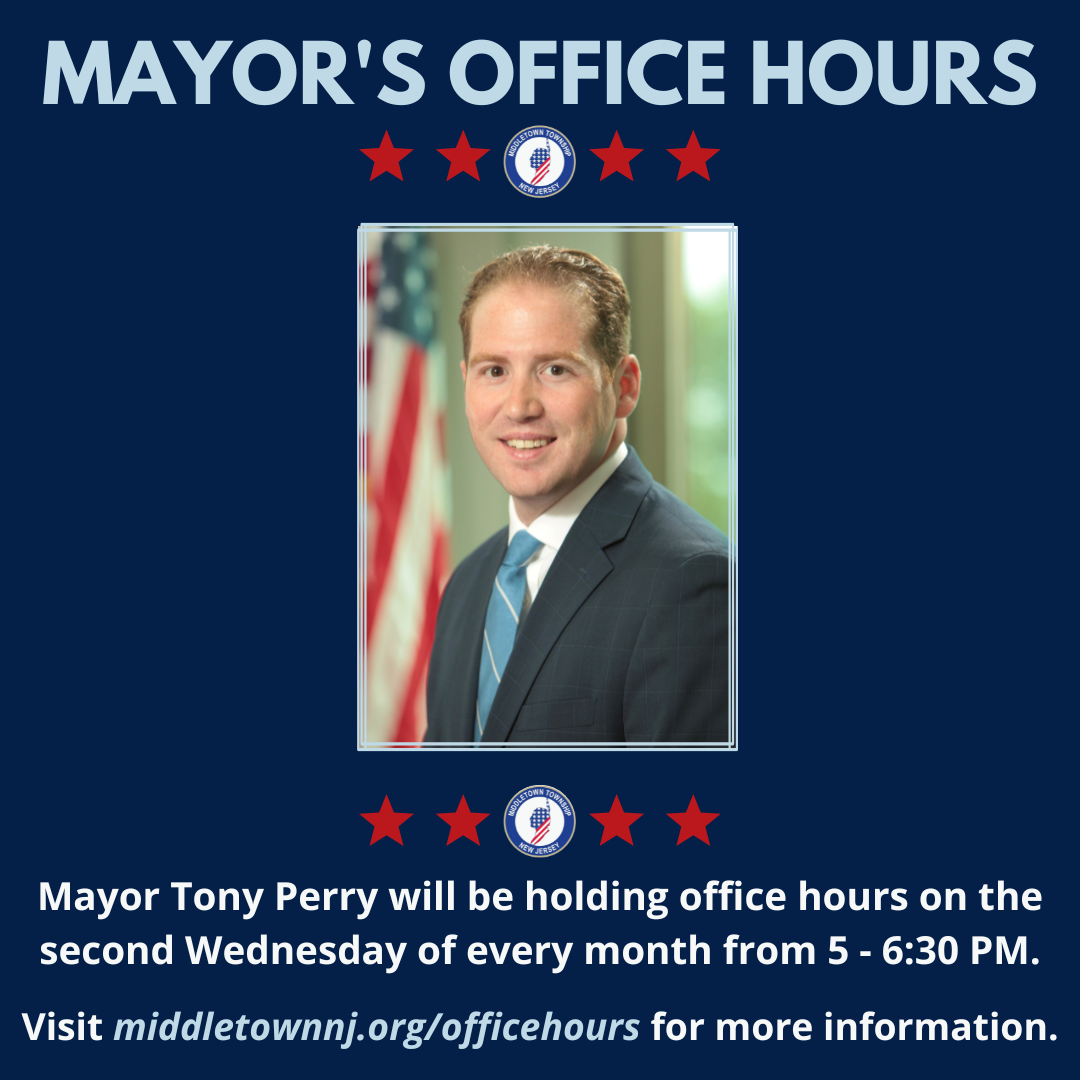