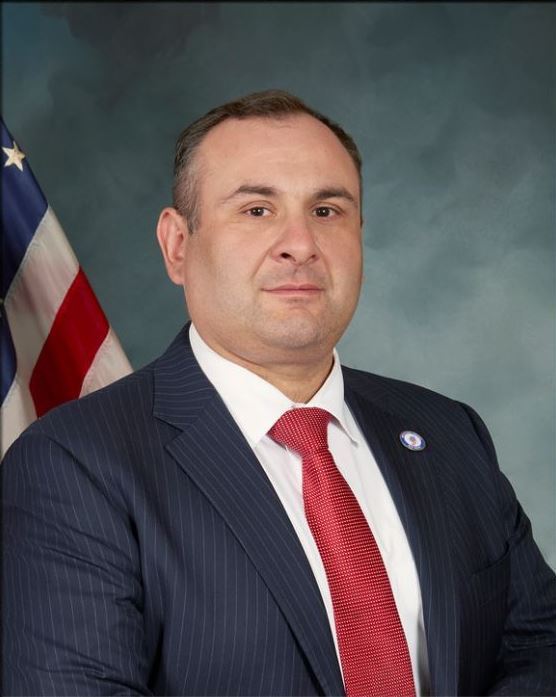 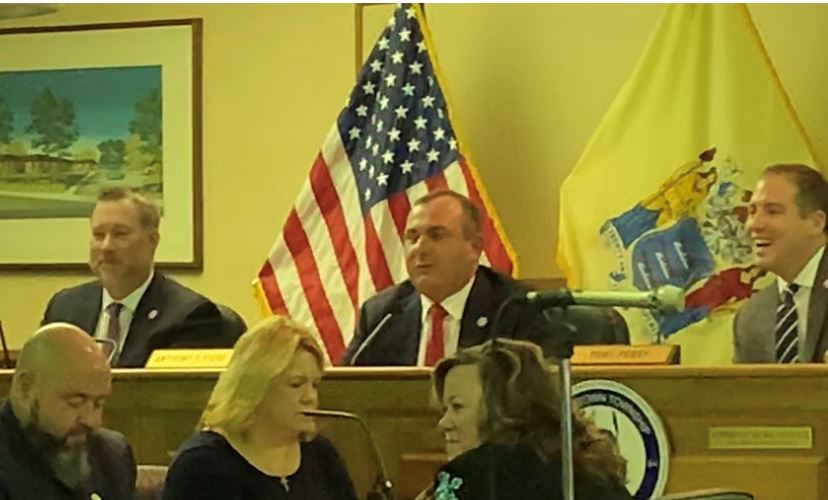 
Deputy Mayor Fiore has been involved in a number of boards and commissions through his tenure including:

As Mayor in 2012, Fiore founded the Middletown Disaster Relief Fund, a private 501(c)3 dedicated to helping Middletown residents severely affected by Superstorm Sandy rebuild their homes. The fund has raised approximately $1 million dollars for Middletown residents to assist in the rebuilding process.

Deputy Mayor Fiore holds a Bachelor's degree in political science from Rutgers University. He is an alumnus of the Pi Sigma Alpha National Political Science Honor Society. Fiore and his wife Courtney have two daughters, Allessandra and Julianna.